Demographics released about investors who use the Robinhood trading platform show that they tend to be younger, which suggests they have several decades before reaching retirement. That can have some influence on the stocks they decide to favor as investments.

And while the meme stock craze has dazzled some retail traders (including some Robinhood users) with the idea of instant riches, a long-term investment strategy is more likely to be rewarding for your average retail investor. That too can be influential in deciding the best stocks to pick for a portfolio.

Taking all this together, popular Robinhood stock Tesla (NASDAQ:TSLA) looks like it could be a smart investment, especially for younger investors. Here’s why.

The future of automobiles is undeniably on a path toward electric. And Tesla, a company that didn’t exist two decades ago, is the clear front-runner in the emerging electric vehicle (EV) industry. CEO Elon Musk’s focus on manufacturing efficiency is paying off: Tesla posted an industry-leading operating margin of 6.3% in 2020 while capturing an industry-best 16% of the EV market.

I believe the company can maintain that momentum. Unlike most rivals, Tesla was designed from the ground up for EVs, meaning it doesn’t have to overhaul factories intended for internal combustion engines. By comparison, General Motors (NYSE:GM), which plans to be all-electric by 2035, has 122 factories across the U.S., and only a few build EVs. That means the company will need to invest billions to retool existing infrastructure.

In short, Tesla has a considerable cost advantage. But that’s just the tip of the iceberg. In 2017, the company started making its 2170 battery cell. At the time, Musk called it the “highest energy-density cell in the world and also the cheapest.” Current estimates put Tesla’s cost at $142 per kilowatt-hour (kWh), 16% lower than those of its next closest competitor, which happens to be (you guessed it) General Motors.

And last September, Tesla delivered another blow to legacy automakers when it unveiled a new battery cell, the 4680. This innovation will cut costs by another 56%, boost the range by 54%, and reduce capital expenditure by 69%, according to management.

But there’s still one more piece to the puzzle.

Tesla is more than an automaker; it’s an artificial intelligence (AI) company. Today, it has over 1 million autopilot-equipped EVs on the road, all of which feed data to the AI models that power its self-driving software. Moreover, the company’s in-car supercomputer is estimated to be some six years ahead of its rivals’. In short, Tesla has more data and better tech, both of which give the company an edge.

Putting all the pieces together, Musk believes the company will release a fully autonomous $25,000 EV in the next three years. No other automaker is anywhere close to that.

Now the story gets interesting. Once Tesla has a self-driving EV, the company plans to launch an autonomous ride-hailing network. In fact, management at investment firm ARK Invest said it believes there is a 50% chance that Tesla will accomplish this by 2025. If that happens, ARK puts the market opportunity at $1.2 trillion by 2030. And given its clear advantage, Tesla is well-positioned to take the lion’s share of that sum.

After that, the story turns into science fiction. Morgan Stanley analyst Adam Jonas recently made a bold prediction: Tesla will launch a flying-car business by 2050. That’s right: a flying car business. And by that time, Jonas believes Tesla’s addressable market will reach $9 trillion. Of course, this is pure speculation right now. But Tesla is clearly an innovative company, and I wouldn’t be surprised to see its stylized “T” on a flying car in three decades.

Is Tesla a sure thing? Of course not. Nothing is guaranteed when it comes to picking stocks. And Tesla currently trades at an absurd valuation compared to its peers. But if you’re a young investor with decades before retirement, I think adding a few shares of Tesla to your portfolio makes a lot of sense.

A word of caution

On Aug. 16, the National Highway Traffic Safety Administration announced an investigation of Tesla’s autopilot system. Specifically, the agency is concerned by several incidents in which Teslas (using autopilot or cruise control) have collided with emergency vehicles.

While this certainly isn’t good news, I don’t think long-term investors should be overly concerned. Tesla’s autopilot and full self-driving software are still in development, but eventually, these systems could be safer than human drivers. In fact, Elon Musk made the following comment during the most recent earnings call: “Autonomy will become so safe that it will be unsafe to manually operate the car, relatively speaking.”

This article represents the opinion of the writer, who may disagree with the “official” recommendation position of a Motley Fool premium advisory service. We’re motley! Questioning an investing thesis — even one of our own — helps us all think critically about investing and make decisions that help us become smarter, happier, and richer. 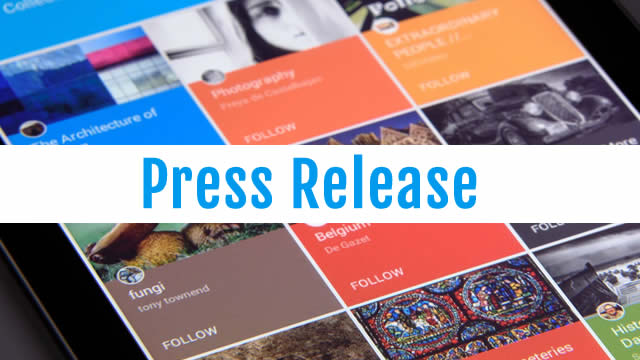 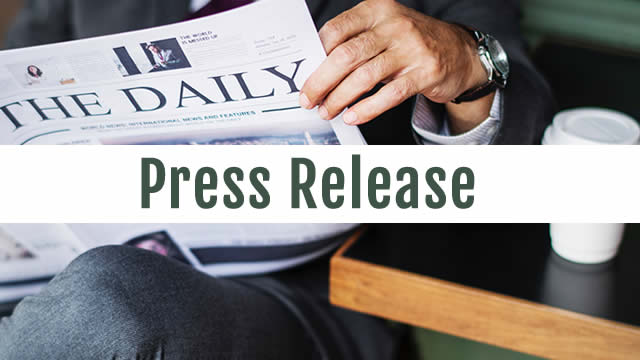 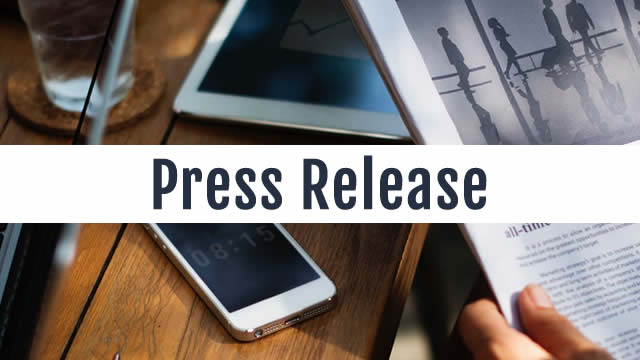 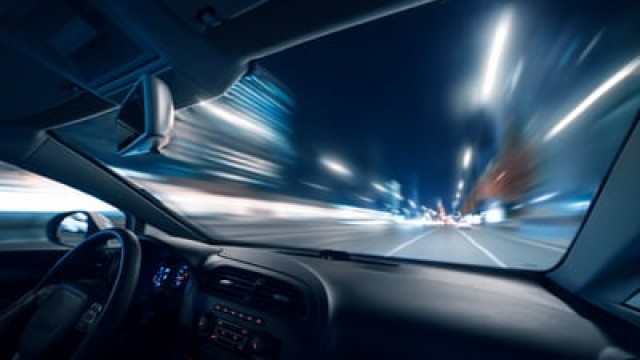